Started in 2015, 145 is a venture of RISA Hospitality that operates two outlets in the city of Mumbai. An all-day café & bar, 145 reeks a culture and aura of its own that draws inspiration from the eccentricities of the streets of erstwhile Bombay. 145 is an upscale café and bar that capsulates the artistic and local essence of Mumbai and endeavors to create an appealing synergy of art, culture, feel and flavour through eccentric in-café artifacts and an innovative global food and bar menu. Operating two outlets in Mumbai – one at Bandra & another at Kala Ghoda, 145 is the preferred weekend destination for party animals and passionate foodies alike.

After successfully running two outlets and delighting connoisseurs through global flavours, fusion foods and an artsy ambience in Mumbai, 145 looks forward to replicating its success and expanding its presence on a pan-India scale with the help of Franchise Owned Company Operated (FOCO) model as per the following facts:

To connect reach out via email on ishaanb9@gmail.com. 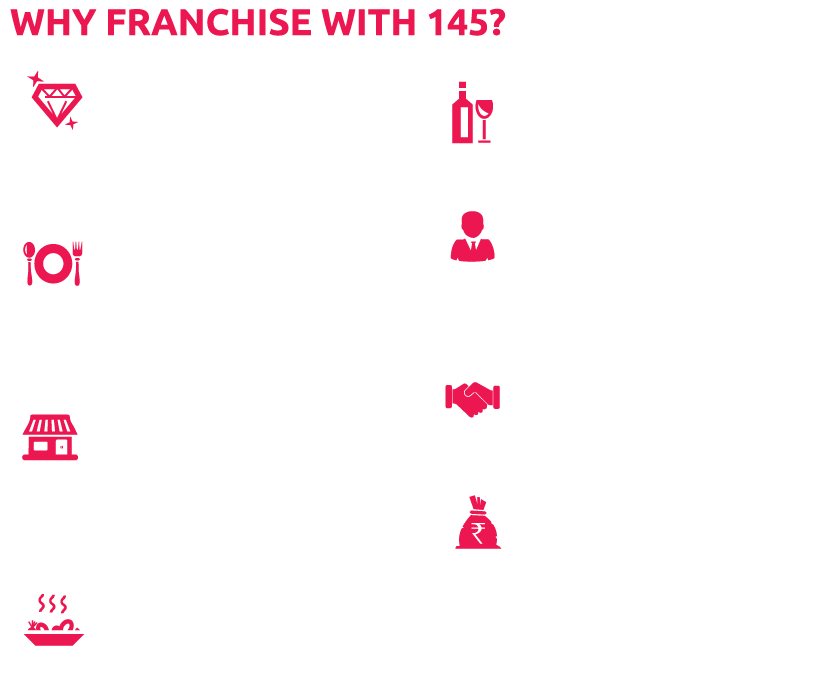 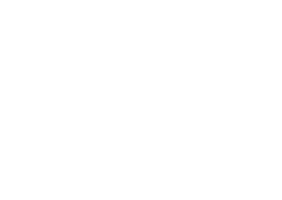